Exploring Europe is an amazing experience. I love the culture, the history behind every monument, plaza, cathedral and so on. In the Old Continent, many hotels are much more than a place to shower and sleep. I stayed in places that have a rich background that enhances the whole experience. Here are three very good examples:

This is a building that was built in 1883 and through the years it housed The Metropole Hotel, Government offices, and even the M19, the British Military Intelligence from 1939 to 1945. You can read more about the building history by clicking HERE

After being unoccupied from 2004-2007, the building was acquired and transformed into the ultra-luxury CORINTHIA HOTEL LONDON that opened its doors in 2011.

During the first years, they offered affordable rates to promote the recently opened property and I had the privilege to stay at this hotel twice, one of them as a guest to write about my experience. And both of my stays were nothing short of phenomenal. 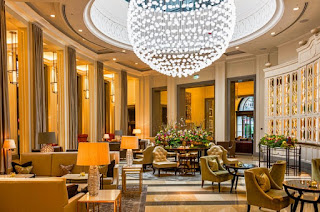 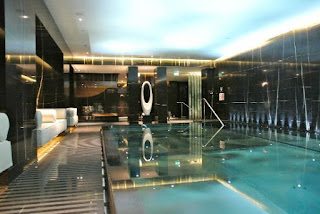 "Perfection, top notch, second to none" are a few of the adjectives I can use for this hotel, but for sure, this is one of the best hotels I ever stayed! 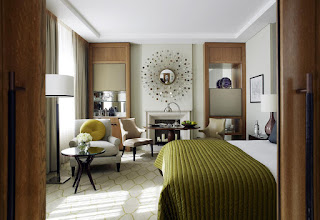 You can read my first review on TripAdvisor HERE and my second review HERE.

Who would think that the 100 years-old building that housed the Bank of Austria would become a luxury hotel? That's exactly what happened when the Park Hyatt Vienna opened for business in 2014. 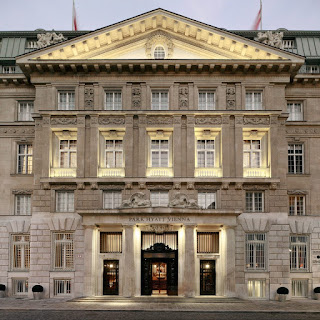 We spend 3 nights at this property in April 2017 and we were blown away by how they incorporated the hotel into the bank structure. For example, the bank's vault became the pool area, the cashiers' area became the Bank Brasserie & Bar, that is by a long mile the best restaurant I ever been to! The offices became the rooms and suites. We were upgraded to one of the suites and it felt like an apartment that I never wanted to leave! 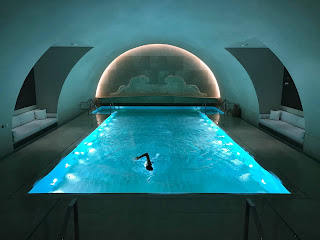 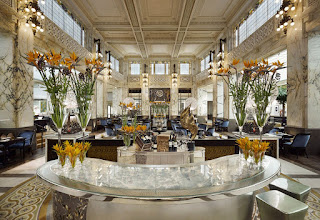 LORCH IN THE RHEINGAU, GERMANY 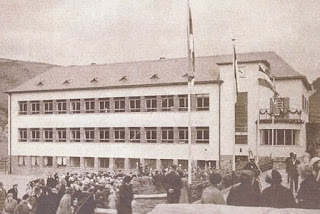 Now, imagine going to a school built in 1933 in the Rhine Valley, and meeting your future wife in that school, marring her and years later buying this historical building and turning it into a charming hotel in 2013, but keeping the original structure. That happened to the couple that owns the Hotel Im Schulhaus in Lorch, Germany. 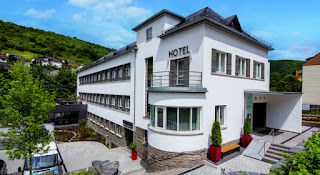 This is a very affordable 3 Stars hotel but with this incredible story behind it and it's in the perfect location for those exploring the Middle Rhine Valley, a unique cultural landscape that was declared a UNESCO World Heritage Site in 2002.

We spent one night in this property in May 2018. The rooms are large and comfortable. They also offer a delicious breakfast every morning. 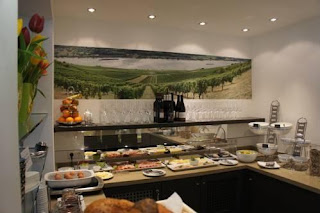 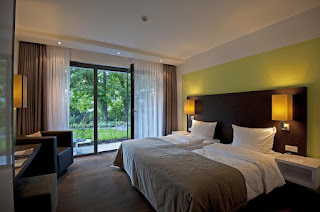 
Before booking your next vacation, research about the hotels you chose, maybe that is a hidden historical gem that will bring something extra to your experience.

Posted by The Smart Traveler at 10:45 PM